Everywhere you look, there are stories that feature lovable characters and a focus on supportive chosen family, set against worlds that are, shall we say, somewhat tarnished and bizarre. Where weirdness has frequently been paired with misanthropy and nastiness, "sweetweird" stories can be incredibly strange, and yet lovely.

And here's where I should admit that sweetweird isn't actually a formal movement, and nobody except for me has been using that term. I wrote in my recent writing advice book Never Say You Can't Survive that I'm burned out on "grimdark" storytelling that revels in nastiness and extreme violence, and instead I'm ready for "sweetweird." And ever since then, I've been meaning to write more about what I mean by "sweetweird," and why I think it's a thing that needs a name.

The core idea of sweetweird is: the world makes no sense, but we can be nurturing, frivolous and kind. We don't have to respond to the ludicrous illogic of the world around us by turning mean and nasty, or by expecting everyone else to be horrible. At the very least, we can carve out friendly, supportive spaces in the midst of chaotic nonsense, and maybe help each other survive. 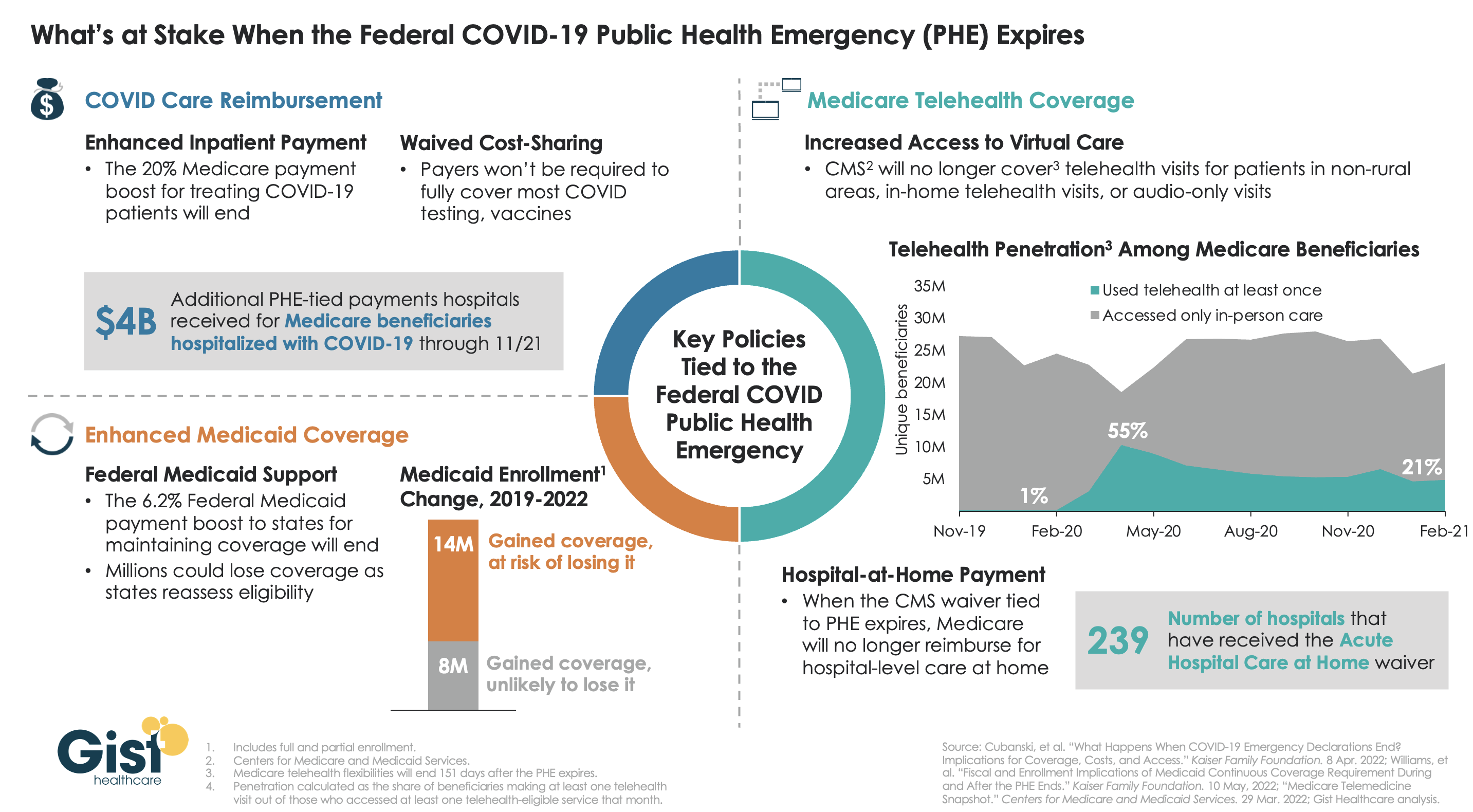 Ellen Barry, The New York Times. A Mental Health Clinic in School? No, Thanks, Says the School Board (June 5. 2022)

Killingly, [Connecticut,] with a population of around 18,000, is a blue-collar, predominantly white former mill town, where, for decades, substance abuse and suicide were topics addressed by priests or pastors, if they were addressed at all. That approach has failed older generations, said Alyssah Yater, 17, another senior who has advocated in favor of the clinic.

“People like to say that kids these days are so sensitive, but I think the older generations struggled with mental illness but they didn’t get help,” she said.

It’s critical to understand here that the nonprofit’s volunteer advocates never sought to masquerade as attorneys, write contracts or negotiate plea bargains. They only wanted to give people some basic guidance on how to fill out multiple-choice DIY forms designed by the state that aim to make it relatively easy for people to defend themselves.

Just as your neighbor can offer an opinion on a drug or a surgical procedure without being punished for being unlicensed pharmacist or doctor, it’s terribly wrong for New York to forbid people from helping one another navigate a complicated process. Legal jargon is a foreign language to laypeople, and lots of folks have good reason to suspect it’s designed that way to keep lawyers in business. Making it a felony to offer a little help here and there only confirms those suspicions of the insider-protection racket.

Sriya Choppara, t-art Magazine. What is Corporate Memphis and Why is it Everywhere? (April 5, 2021)

Characterized by solid coloring, geometric shapes and cartoonish figures with disproportionately lanky limbs, Corporate Memphis has become increasingly ubiquitous since it was first popularized in 2017. While it debuted as a space-filler in social media, websites and SaaS (software as a service) products, the style can now be found as images accompanying website articles and on magazine covers. The style is well received by the majority of consumers and has become the go-to choice of illustration style in marketing and user interfaces. However, its omnipresence has spurred criticism for its apparent shift away from more intricate, detailed illustrations to what critics deem to be generic and uninspired.

But just because they are ordinary failures and just because they are offset by successes doesn’t mean that they lack sting. Mitchell is regarded by his peers as someone who failed to live up to his promise, and it’s clear that he feels some of that, even if he refuses to bear all of it. Maverick and Luke are both resentful, but in different ways; Maverick feels that he has been treated unjustly (even as he acknowledges that much of the fault lies with his self and not his stars), while Luke is resentful because he believes (mostly correctly) that he is the only one who can really grasp the magnitude of his failure. It’s perhaps also worth mentioning that while Maverick’s failure can be described in classic literary terms (his greatest strength also constitutes his tragic flaw), Luke fails because the Force decided to put the fate of the galaxy in the hands of an uneducated farmboy from a distant province and he was absolutely, positively not up to the task.

The head of Indianapolis-based insurance company OneAmerica said the death rate is up a stunning 40% from pre-pandemic levels among working-age people.

“We are seeing, right now, the highest death rates we have seen in the history of this business – not just at OneAmerica,” the company’s CEO Scott Davison said during an online news conference this week. “The data is consistent across every player in that business.”

Bram Sable-Smith, KHN. They Thought They Were Buying Obamacare Plans. What They Got Wasn’t Insurance. (June 7, 2022)

[Tina] Passione is one of 10 consumers who told KHN that they thought they were buying insurance but learned later that they had been sold a membership to a Houston-based health care sharing ministry called Jericho Share. The ministry formed in 2021 when House of Prayer and Life Inc., a half-century-old Christian congregation, assumed the name Jericho Share, according to Texas business filings.

Health care sharing ministries are faith-based organizations whose members agree to share medical expenses. The ministries grew in popularity before the Affordable Care Act’s mandate for having insurance coverage was repealed because they offered a cheaper alternative to insurance. But they are not insurance, largely not regulated as such, and don’t necessarily cover members’ medical bills. Massachusetts is the lone state that requires ministries to regularly report data, and only about half of claims submitted to ministries there were deemed eligible for payment.

The deal gave Oak Street exclusive rights to use the trusted AARP brand in its marketing — for which the company pays AARP an undisclosed fee.

AARP doesn’t detail how this business relationship works or how companies are vetted to determine they are worthy of the group’s coveted seal of approval. But its financial reports to the IRS show that AARP collects a total of about $1 billion annually in these fees — mostly from health care-related businesses, which are eager to sell their wares to the group’s nearly 38 million dues-paying members. And a paid AARP partnership comes with a lot: AARP promotes its partners in mailings and on its website, and the partners can use the familiar AARP logo for advertisements in magazines, online, or on television. AARP calls the payments “royalties.”

AARP’s 2020 financial statement, the latest available, reports just over $1 billion in royalties. That’s more than three times what it collected in member dues, just over $300 million, according to the report. Of the royalties, $752 million were from unnamed “health products and services.”